Will 1 Oak find some Peace at Last? 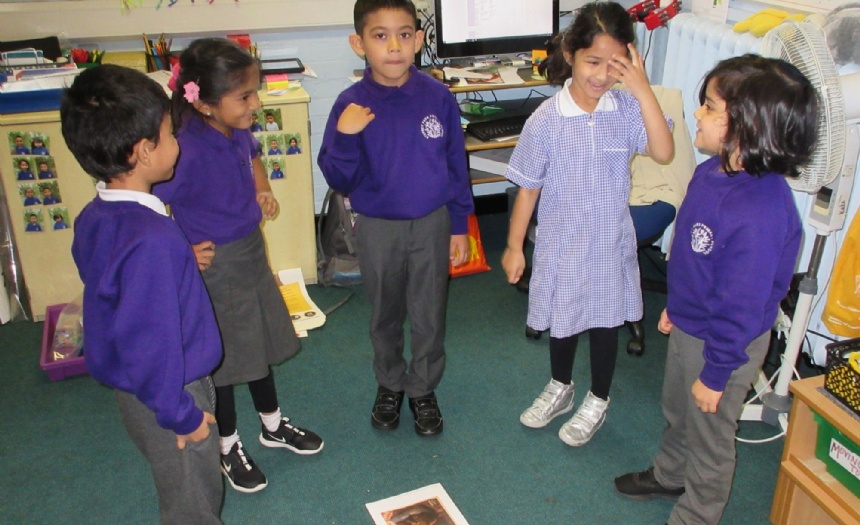 1 Oak has had a great week of learning!

In English we have started reading 'Peace at Last' by Jill Murphy. The children predicted what they thought was going to happen at the end of the story. 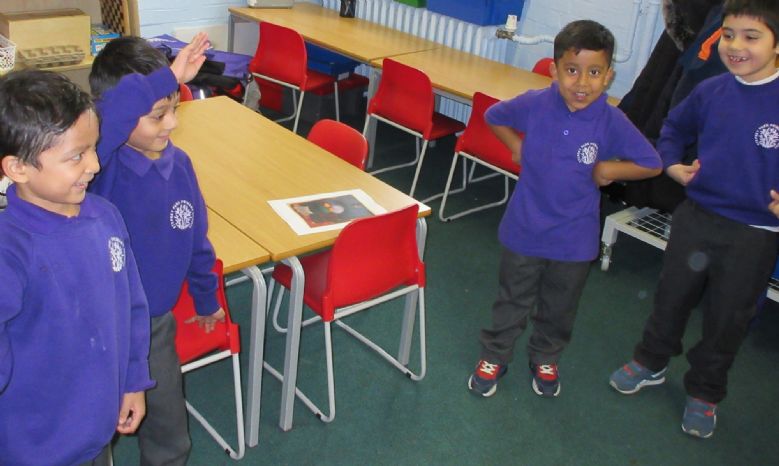 We then all had a go at acting out the story of what happened in different rooms around the house.

We all worked together as a team and decided what part everyone was going to do.

In Maths we have been looking at taking away numbers from each other. When we do that the numbers get smaller. This week we used number lines to help us find the answer. 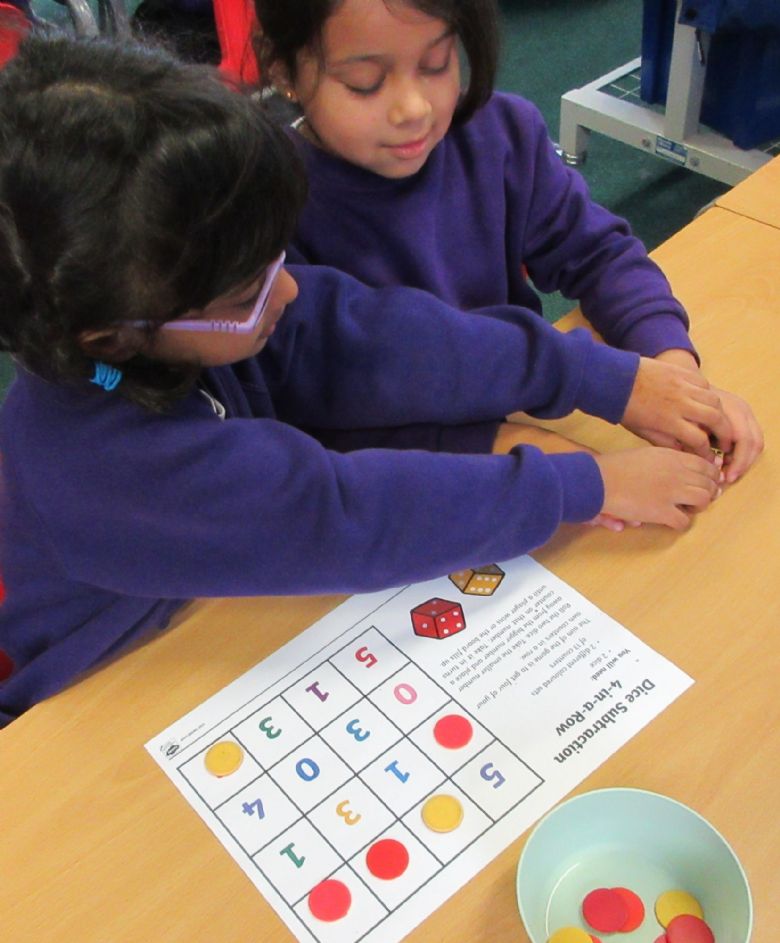 On Friday we all played a subtraction game where we needed to try and get four counters in a row to beat our partner. 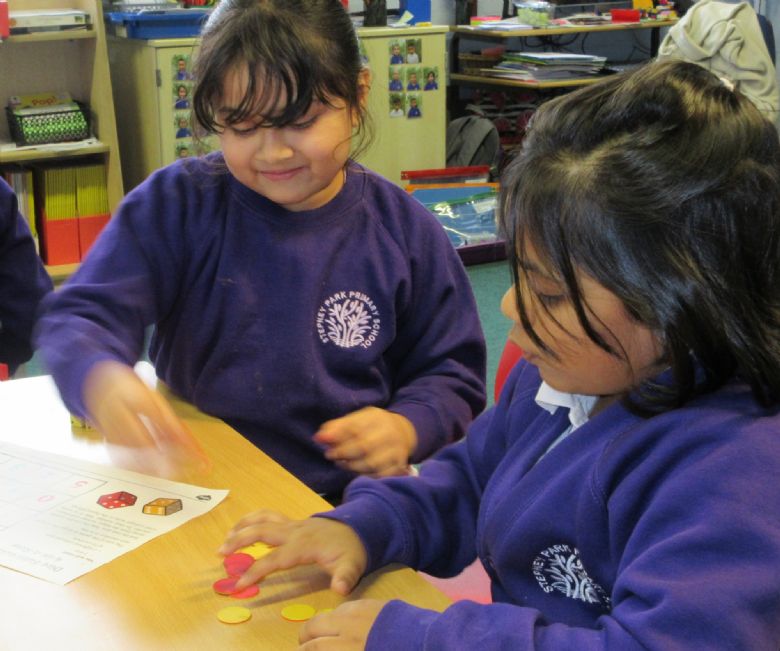 We all did fantastic teamwork. 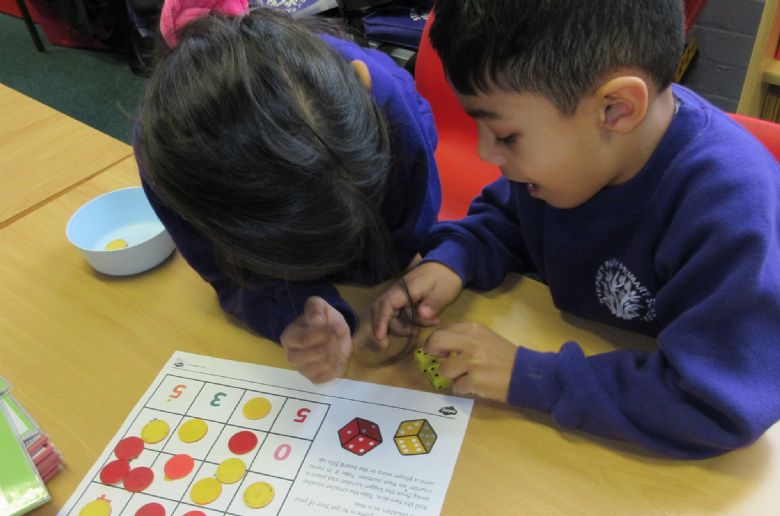 In Geography we have been learning about the United Kingdom and the 4 countries that make up the UK.  Last week we learned all about England and this week we learned about Scotland. We listened to bagpipe music, learned what "hello" sounds like in Scots Gaelic and what the Scottish flag looks like.

We used our Chromebooks to explore Scotland and Stepney Park using Google Earth. 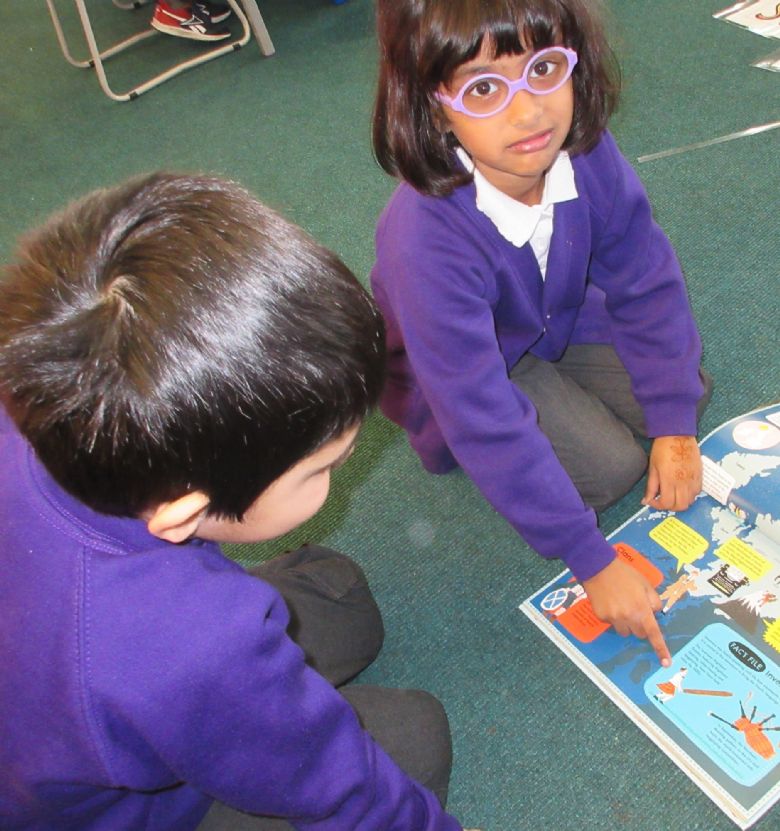 Some children read ‘The Big Book of the UK’ to see if we could find any other interesting information about Scotland and some children drew a Scottish flag.

We had a great week!