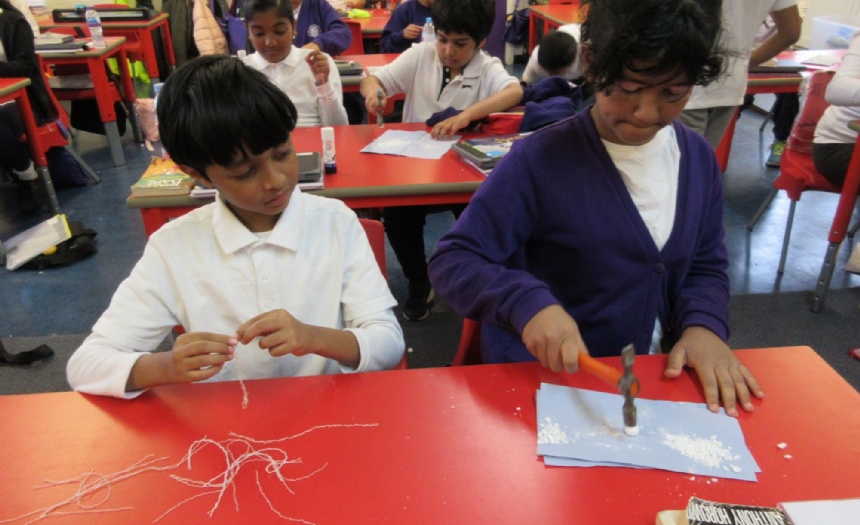 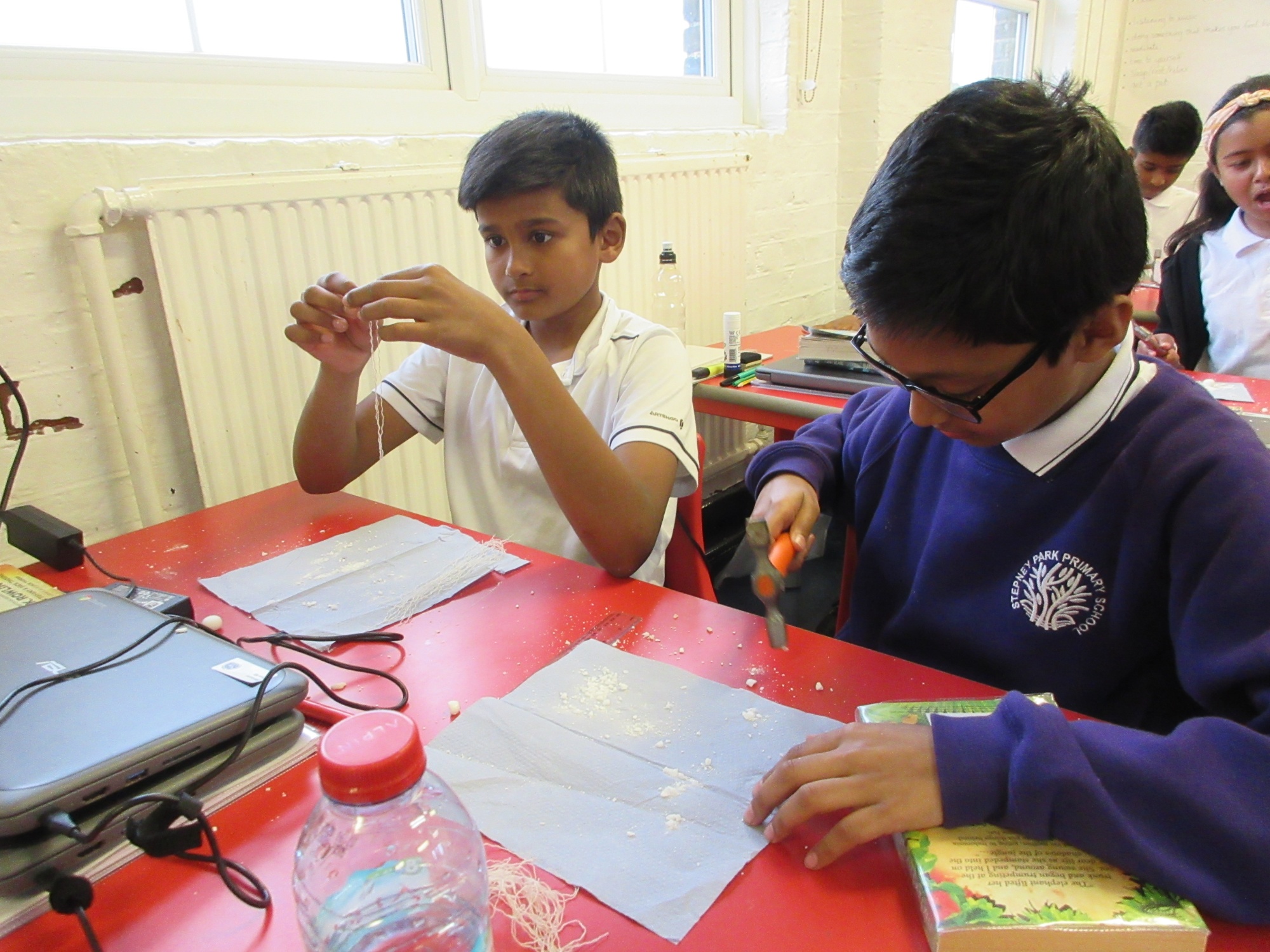 6 Maple have been learning how awful Victorian workhouses were. We looked at an original workhouse menu and it made school dinners seem absolutely delicious!  We role-played doing some of the jobs that residents of the workhouse were forced to do. Often, they were made to smash large rocks into tiny pieces for 10 hours a day. We used hammers to smash mints into smaller pieces and were bored after only 5 minutes. Workhouse residents were also made to unpick thick ropes. It was very painful work and often made their fingers bleed. We tried unpicking a piece of string into its individual threads and our fingers were sore after only 5 minutes! 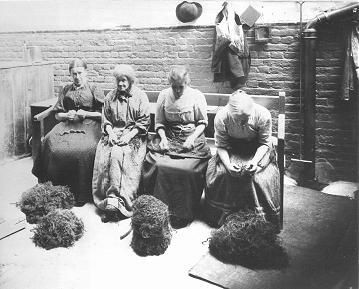 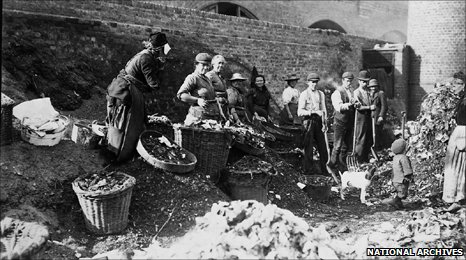