In September 2019 the London Borough of Tower Hamlets, in partnership with the governors of Redlands and Smithy Street Primary Schools, laid out proposals to merge the two schools to create a three form entry, 3-11 primary school.  This was in response to falling roll numbers in both schools due to the changing demographics in the local area.

These proposals led to the creation of Stepney Park Primary School which opened at the start of the Autumn Term in September 2020 following the closure of Redlands Primary School and Smithy Street Primary School. 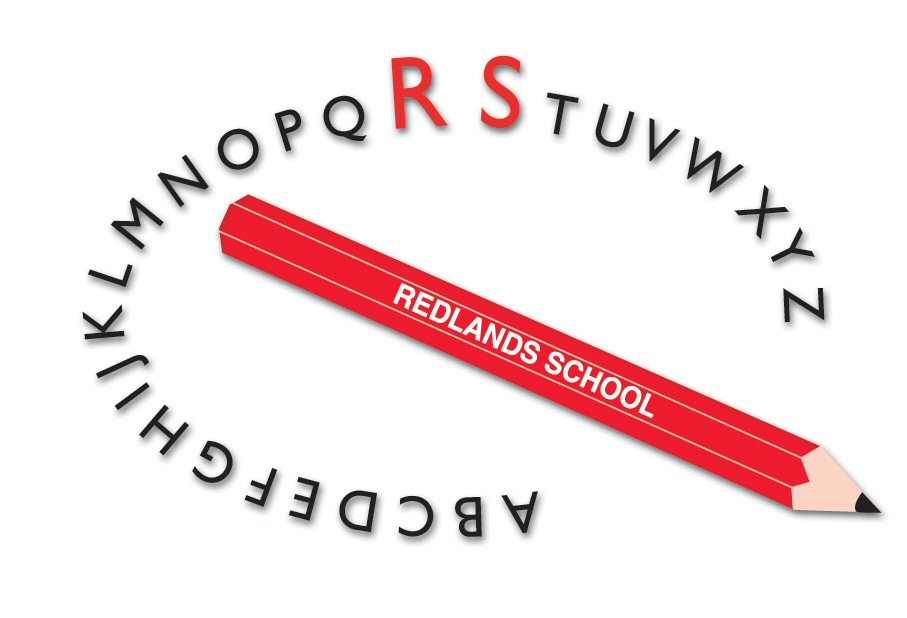 Living memory of some members of staff who were pupils and local people, remember the school post war as a ‘Jewish School’ and the records confirm that the school closed for Jewish holidays such as Hanukkah, and provided kosher meals.

Different floors of the school were used by different establishments at different times - Dempsey used the school when numbers grew so large that they needed an annexe and the King Edward VII Nautical School used the top floor for a number of years.

By 2020, Redlands was a 2 form entry school with children from nursery up to year 6.  The majority of the school population were of Bangadeshi origin. 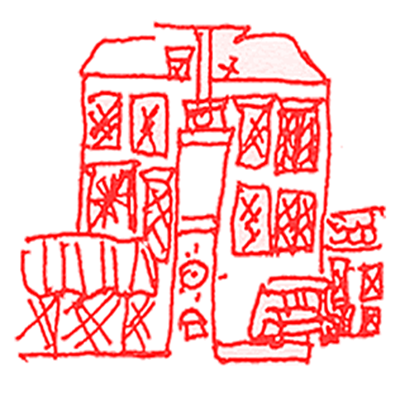 Smithy Street first opened its doors under the name of ‘Smith School’ in 1899. It served as both an infant and junior school and post war the name was changed to match the street name becoming Smithy Street School. At the time the playground was on the roof with only a small yard alongside the school building. A row of houses were on the site of the current playground and ball cage.

Due to a falling role and declining birth rate in the local area, the school closed its doors in the early 1970’s. For the next 20 years or so, the school was used as an adult education centre with a car mechanics workshop installed on the lower floor.

However, in the late 1980’s there was a sharp rise in the population of Tower Hamlets, with an increasing number of children needing a school place. It was therefore decided that Smithy School would open its door again to primary aged children. In September 1991, the school re-launched under the name ‘Smithy Street Primary School’ with just 65 children spread across three classes. At the time of opening Halley Primary School also reopened, but with their building not ready they utilised the top floor of the Smithy building for a year, with Smithy Street using the bottom two floors.

The school roll grew continually and Smithy Street soon became a form and half entry school and then with further growth a two form entry school with a new wing built in 2011 to allow for the increased numbers.